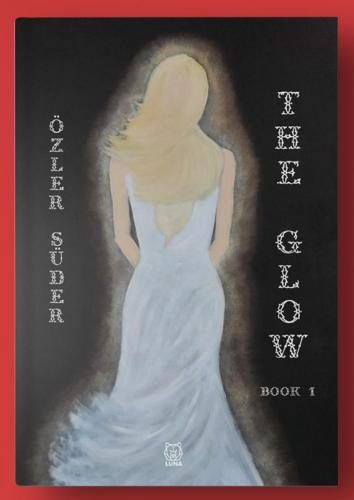 “Did they do this to you when you were awake, angel?” Paul asked. He was staring in horror.

Luce nodded. She pressed her lips together! She was trying to be strong. Sera stood up and filled everyone's glasses.

Luce drank half a glass in a sip. Sam clenched his fist and pressed it over his mouth. Luce took another sip of her drink.

“I was lying prone. They tightly tied my head, arms and legs. A voice was telling me that the brain tissue did not feel pain.

Maybe he was right, but skin and bone felt too much. I wanted to faint.

I was begging God for make me fainted,” she said, as her voice turned into a whisper.

They all drank their drinks at once. Luce stretched out her glass. Sam stood up and refilled the glasses this time.

“A man was saying I shouldn't lose my consciousness, otherwise everything would be wasted.

I knew that voice. But I didn't know where I knew it from.” She said, in a whisper-like voice.